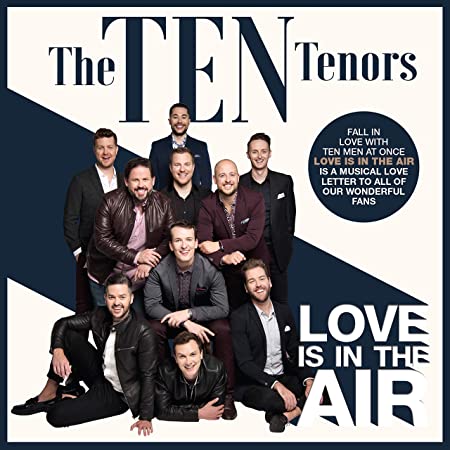 LOVE IS IN THE AIR

Love Is in the Air is an album of love songs that captures the intense romance of that moment at a wedding when the newly married couple come together for their first dance, and their shared hopes and dreams become reality as they begin their lives together.The album was inspired by a conversation between D-J Wendt (producer/manager) and long-time member of The Ten Tenors Paul Gelsumini about Paul’s upcoming wedding. Paul was planning to use “Perfect” for the first dance with his new wife Jessica, and serenading her with help from his fellow Tenors, because he knew it would be one of the most memorable moments in their life as a couple. The next day D-J Wendt phoned Steven Baker (record producer/musical director) with the notion of an album celebrating wedding first dance songs.We hope Love Is in the Air brings joy, presents an opportunity to reminisce and reflect, or to dream of what lies ahead. 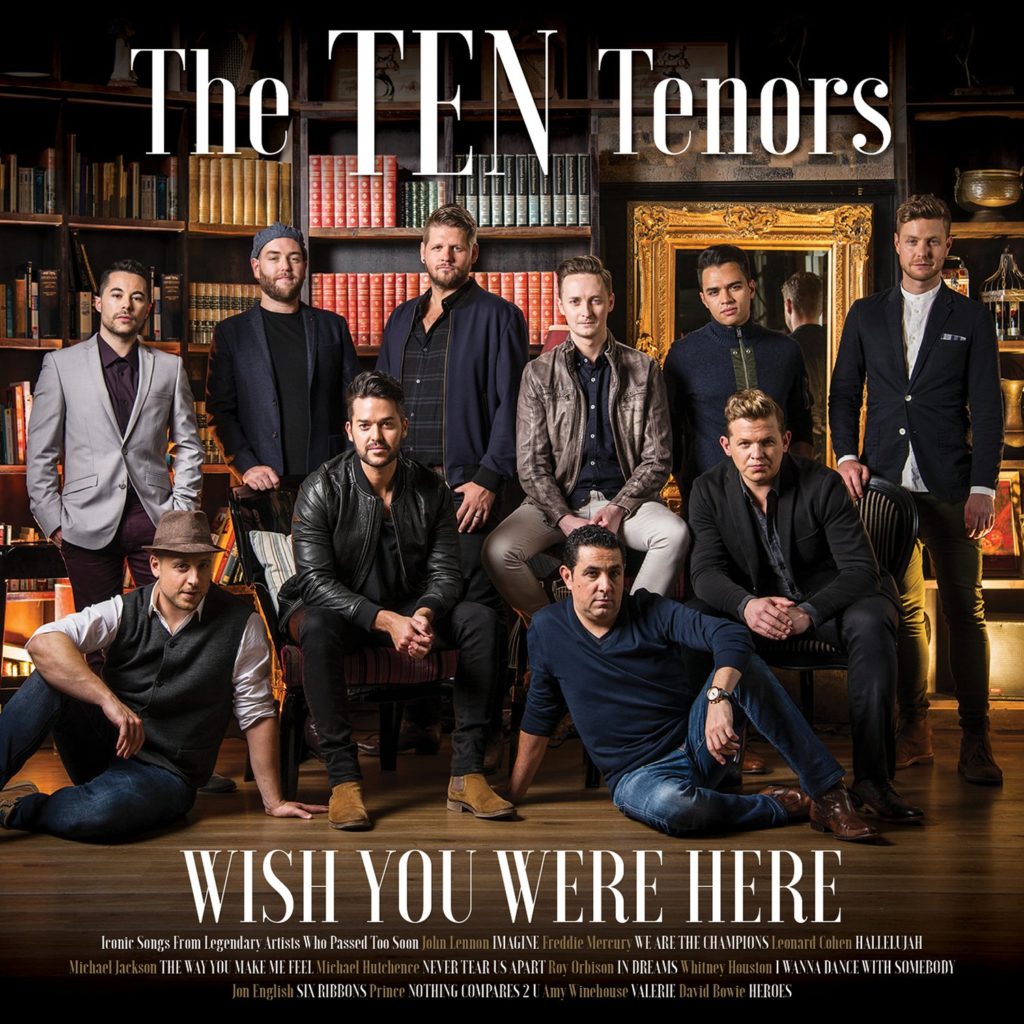 WISH YOU WERE HERE

In the blazing heat of the Australian summer, 2016, The Ten Tenors were in rehearsal in Melbourne. They were doing their very first run through of David Bowie’s iconic song, Heroes when the Twitter feed came through announcing David had just passed away.

No words can explain how devastating that was for the group and how profoundly it affected the way they felt singing that song. Rehearsal was called off for the day. No one in that room will ever forget the deep sadness they felt over the loss of such a true and fearless musical genius.

Just a few months later, while touring, the tragic news that Prince had also passed away came through. So much loss in such a short time. Who could have imagined for a second that even more great artists were still to be taken from us in 2016.

Although this album doesn’t honour all the fallen artists in history, it is our intention to salute each through those we pay tribute to here. In the way that Roger Waters and Dave Gilbert penned the title track for their friend Syd Barrett that they missed so deeply when he left their band. This isn’t intended to be sombre, rather a celebration of the happiness these people brought to the world.Put simply, to all the lost artists, we wish you were here. 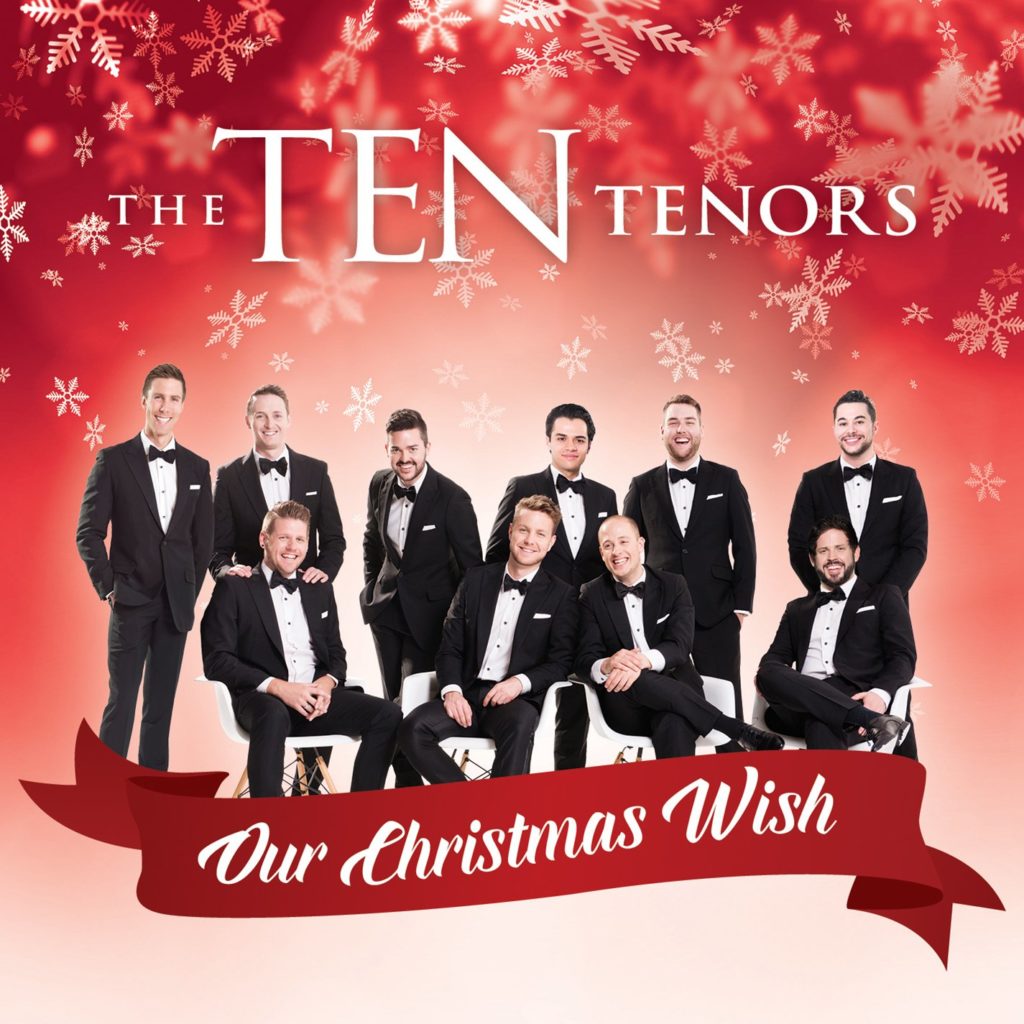 Our Christmas Wish topped the classical music charts in 2015 and is back forChristmas 2016. This year the album will raise money in support of two charitieswith proceeds from Australian sales being donated once again to the Children’sHospital Foundation and in the United States 100% of net proceeds, (not lessthan $3.50 per CD) will be donated to St. Jude Children’s Research Hospital®. Ifyou’re in Australia pick a copy up from our retail partner Woolworths in Qld/NthNSW or your local CD store and if you’re in America you can buy it from ourexclusive retail partner AMAZON